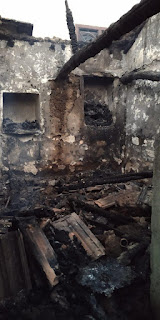 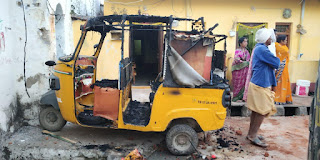 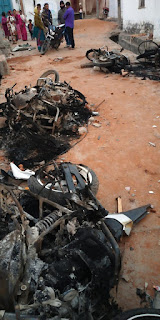 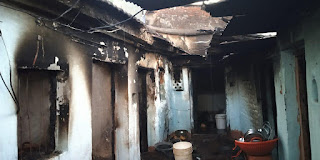 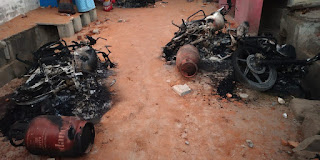 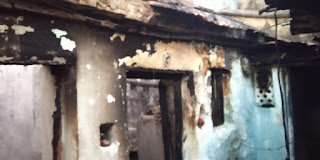 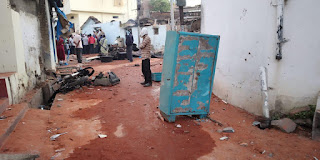 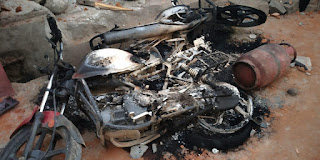 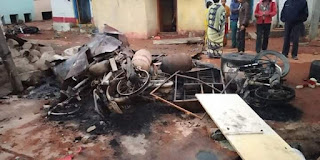 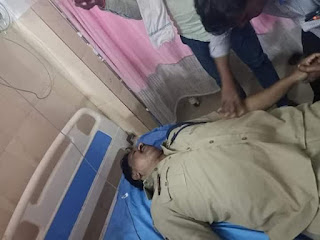 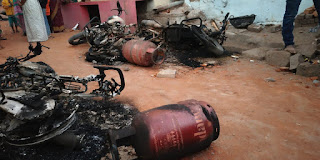 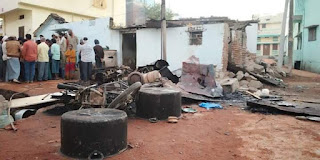 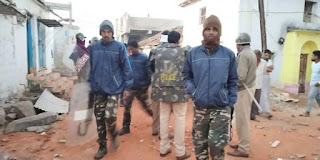 Two policemen including DSP injured; reason for violence not immediately known
Two groups of people clashed in Bhainsa town of Nirmal district around late in the night on Sunday, January 12. District Superintendent of Police C. Shashidhar Raju and Bhainsa CI Venugopal Rao received minor injuries in the violence and were being treated at a local hospital.

According to reports, both sections hurled stones at each other at the Korbagalli locality. But the videos shows otherwise. Instances of arson were also reported, where three motorcycles were allegedly burnt by unidentified miscreants.


The reason for the incident was not immediately known. Police forces were being rushed to the town.

We are looking for what actually happened in bhainsa ... anyone from there? First hand info please !!