The great Greek king, Alexander, after conquering many kingdoms, was returning home. On the way he fell ill and he was bedridden for months. With death drawing close, Alexander realized how his conquests, his great army, his sharp sword and all his wealth were of no use. 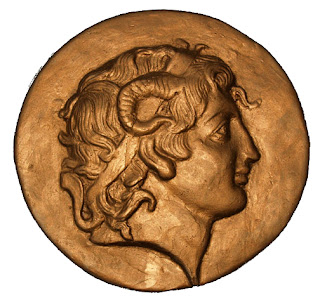 He called his generals and said, "I will depart from this world soon. But I have three wishes. Please fulfill my wishes without fail." With tears flowing down their cheeks, the generals agreed to abide by their kings’ last wishes, "My first desire is that," said Alexander, "My physicians alone must carry my coffin." "Secondly, when my coffin is being carried to the grave, the path leading to the graveyard should be strewn with gold, silver and precious stones which I have collected in my treasury. My third and last wish is that both my hands should be kept dangling out of my coffin." The people who had gathered there wondered at the kings strange wishes. But no one dared to question. Alexander’s favorite general kissed his hand and pressed them to his heart. "O King, we assure you that your wishes will be fulfilled. But tell us why do you make such strange wishes?"
At this Alexander took a deep breath and said, "I would like the world to know of the three lessons I have just learnt.
I want my physicians to carry my coffin because people should realize that no doctor can really cure anybody. They are powerless and cannot save a person from the clutches of death. So let not people take life for granted.
The second wish of strewing gold, silver and other riches on the way to the graveyard is to tell people that not even a fraction of gold can be taken by me. Let people realize that it is a sheer waste of time to chase wealth.
And about my third wish of having my hands dangling out of the coffin, I want people to know that I came empty handed into this world and empty handed I go out of this world."
Alexander's last words: "Bury my body, do not build any monument and keep my hands outside so that the world knows the person who won the world had nothing in his hands when dying".
Posted by Keerti TSB at 10:30 AM
Email ThisBlogThis!Share to TwitterShare to FacebookShare to Pinterest
Labels: RandomThoughts 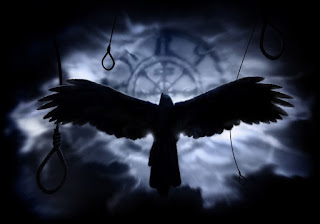 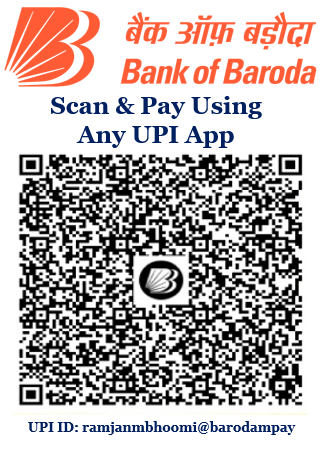 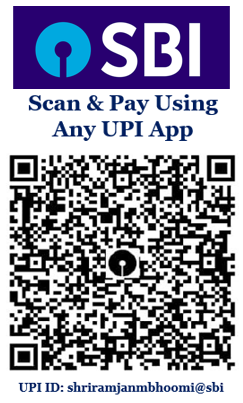